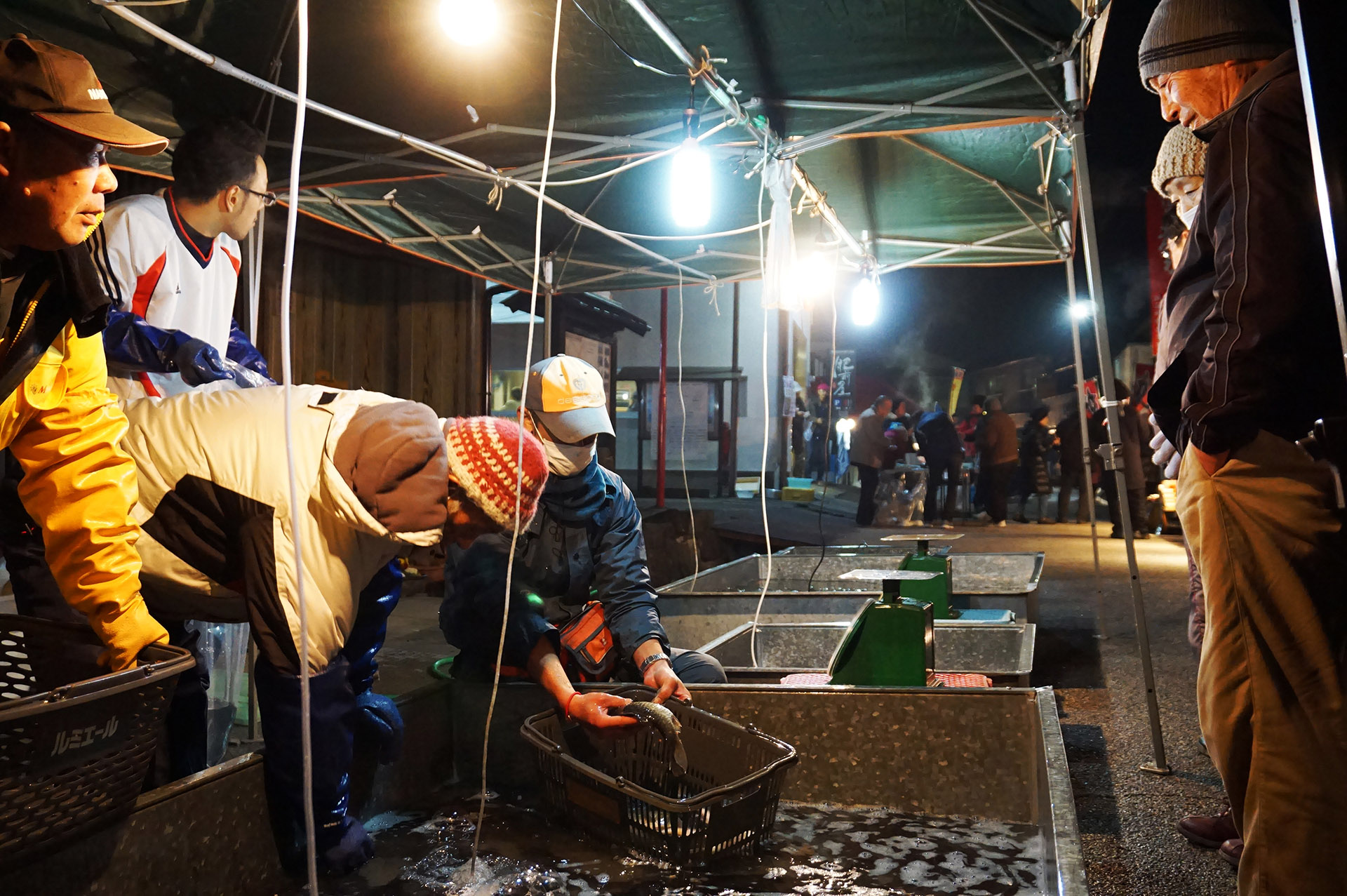 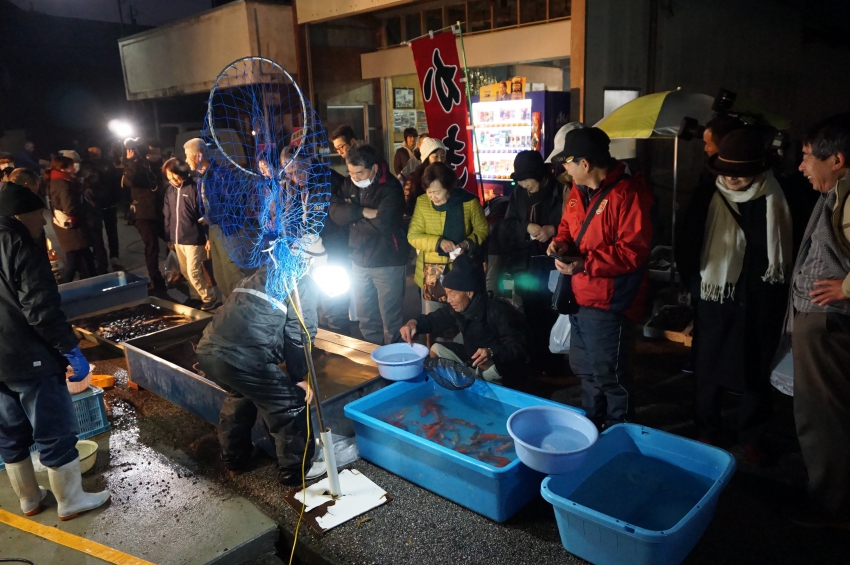 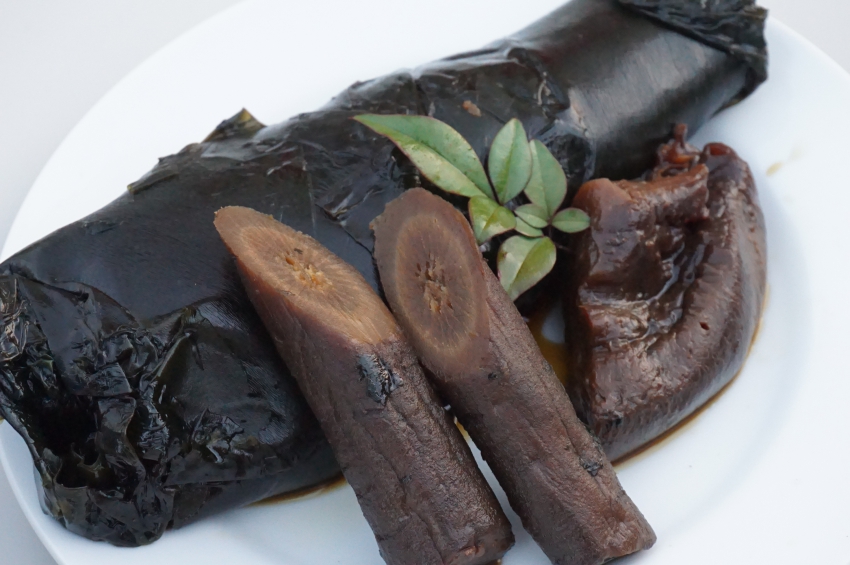 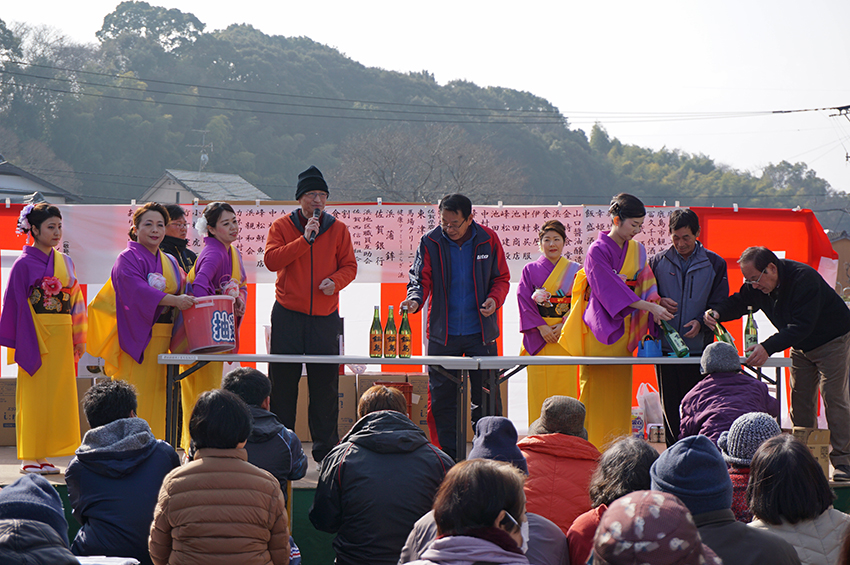 It is a market that sells Funa (crucian carp) for cooking to be given to God on January 20, which is the last day of New Year celebration in Japan. This is a traditional event that lasts more than 300 years in this area, the market that sells mainly Funa is very rare nationwide. Several Funa dealers gather at Sakagura-dori of Hizen Hamashuku and sell live Funa from the dark early morning. Those who bought Funa make cooking called “Funankogui” which cooked Funa in kelp and boiled it, and it will be given to Ebisu worship and Daikoku worship. Today, the number of families who make Funankogui at home has decreased, so Funankogui will be tasted and sold in Funaichi Market. After dawn, events such as stage shows and lotteries will be held. 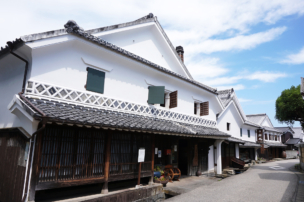 Events of the same month 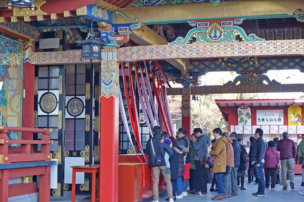